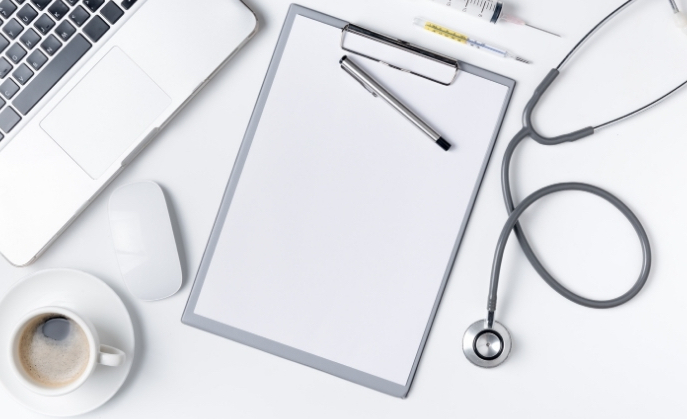 People often ask what laboratory tests they should receive due to being vegan.

Vegans don’t need to get their B12 levels checked merely because they’re vegan. Rather, being vegan means that they should get a regular, reliable source of vitamin B12 from fortified foods and/or supplements.

About 2% of people do not absorb B12 well due to a lack of the B12-transport protein, intrinsic factor. This condition is known as pernicious anemia. The causes of pernicious anemia have nothing to do with being vegan and most people don’t need to worry about pernicious anemia unless they are experiencing symptoms of B12 deficiency. If you’re going to have your B12 levels tested and you haven’t had a reliable source of B12 in the previous few months, the test won’t be able to detect a difference between a dietary deficiency or an absorption problem.

If you suspect that you might have a vitamin B12 deficiency, please see our short article, Should I Get My B12 Status Tested?

Vitamin D is a nutrient that vegans, and just about anyone, can benefit from having tested every few years as people can have unhealthfully low levels even without any symptoms of poor health. Be aware that laboratories often list “normal” levels much higher than those recommended by the Institute of Medicine (see Ideal Vitamin D Levels).

The body keeps blood calcium levels relatively constant regardless of intake, so having normal calcium levels doesn’t indicate an adequate intake. A bone mineral density test is a direct measure of bone health, but we don’t necessarily recommend it as a routine test unless someone has reason to believe they might have poor bone health. Making sure you meet our recommendations for calcium intake (see Daily Needs) while also regularly taking part in weight-bearing exercise is the best way to maintain bone health.

Laboratories can measure blood levels of omega-3 fatty acids, but it’s not clear that blood levels can indicate much about overall omega-3 status. One indirect way to measure omega-3 status is to measure blood-clotting time which, if too fast, could indicate a need for more omega-3s. That said, we rarely hear of a vegan whose blood-clotting is abnormal.

If a doctor is drawing blood, getting an iron panel is a good idea, especially for those who are menstruating regularly which causes iron loss. Ask for both hemoglobin (a short-term indicator) and serum ferritin (a long-term indicator); both tests are common.

There is no direct test for iodine. Like B12, it’s best to just make sure you’re getting enough (but not too much, see Daily Needs). Iodine deficiency (and excess) can lead to thyroid problems, so getting your thyroid tested would be an indirect indicator.