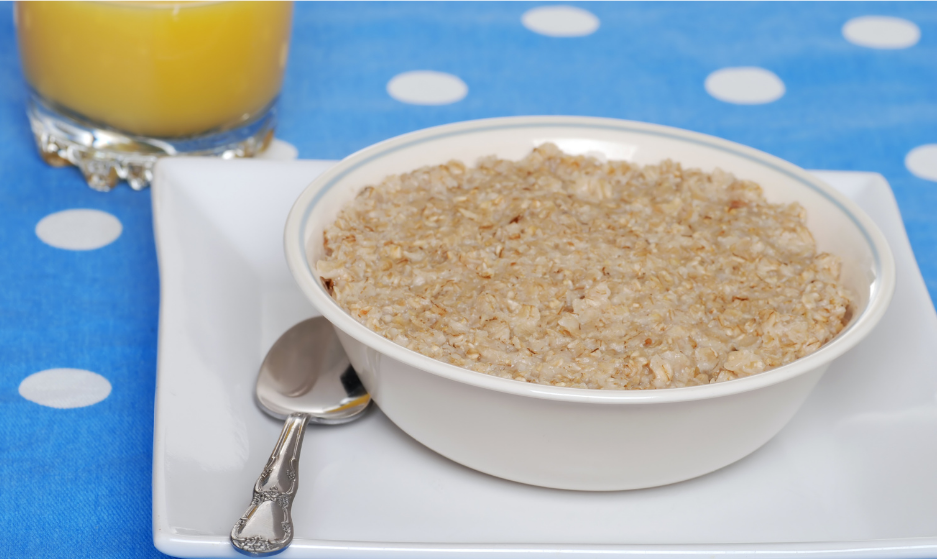 Iron is plentiful in many plant foods, but it’s less absorbable than iron in meat. Vegetarian athletes and people who are pregnant, breastfeeding, or menstruating should pay attention to their iron needs. Plant iron absorption is significantly increased by:

If someone suspects they have iron deficiency, they should be screened by a physician. A wide range of serious diseases can cause iron deficiency, via internal bleeding, and a physician should determine if additional testing is warranted (Pasricha). It’s important to correct iron deficiency in order to prevent increased manganese absorption (more info: Manganese).

People with milder forms of iron deficiency should add more high-iron foods and follow the above recommendations for increasing plant iron absorption. Serious cases of iron deficiency are treated with high-dose oral or parenteral iron which is normally effective (Pasricha) but should be administered under the supervision of a physician.

Physicians sometimes recommend eating meat to vegetarian clients who have iron deficiency. Meat-eaters with anemia are normally treated with iron therapy rather than being told to eat more meat; similarly, vegetarians can be treated with supplemental iron and vitamin C.

On average, vegetarians have lower iron stores than meat-eaters, but this might be largely a function of reduced inflammation. The iron from meat has been associated with an increased risk of mortality, type 2 diabetes, cardiovascular disease, and colon cancer.

The table below lists the Dietary Reference Intakes for iron.

The table below shows a range of plant foods including those richest in iron.

Iron’s primary function in the body is binding oxygen. Over half of the body’s iron is part of the hemoglobin in red blood cells which transports oxygen throughout the body (Dev, 2017). Iron is also a component of myoglobin that utilizes oxygen in the heart and skeletal muscles. Iron is part of the enzyme, NADH dehydrogenase, which is part of the electron transport chain that produces ATP for energy. Iron is involved in DNA synthesis. Iron’s pro-oxidation properties are used by the immune system to destroy bacteria.

Iron is stored on the ferritin protein and transported on the transferrin protein; both are used in the diagnosis of iron deficiency.

Other consequences of iron deficiency include koilonychia (spoon-shaped nails where the outer edges are raised) , soft nails, glossitis, cheilitis (dermatitis at the corner of the mouth), mood changes, muscle weakness, and impaired immunity (EFSA), and hair loss.

The European Food Safety Authority provides a more comprehensive set of markers for iron deficiency for a variety of age groups (EFSA, Appendix B). There are many types of anemia, including B12-deficient anemia, which should be considered when determining the cause of anemia-like symptoms.

Iron deficiency, with or without anemia, can impair muscle function and limit work capacity. Performance has been shown to improve with iron supplementation in athletes who are iron-deficient but not anemic (American Dietetic Association, 2009; Lukaski, 2004).

The average requirement for iron may be 30–70% higher for those who engage in regular, intense endurance exercise, especially running. This can be due to periods of rapid growth, training at high altitudes, menstrual blood loss, foot-strike hemolysis, intravascular hemolysis, injury, and increased losses in sweat, urine, and feces. The American College of Sports Medicine recommends that vegetarian athletes be screened regularly and aim for iron intakes above the RDA (Thomas, 2016).

Iron status is easily assessed through blood tests ordered by a physician. Due to concerns with both iron deficiency from menstruation and hemochromatosis (especially among men), it’s prudent to speak to a physician about having iron levels tested at least once during early adulthood. Iron deficiency can be a sign of internal bleeding.

Vegans with milder forms of iron deficiency should add high-iron foods and vitamin C to meals while avoiding tea, and possibly coffee, red wine, and cocoa within an hour of meals. More serious cases of iron deficiency are treated with high-dose oral or parenteral iron which is normally effective (Pasricha) but should be administered only under the supervision of a physician.

The tolerable upper limit (UL) for iron is 40 mg for ages ≤ 13 and 45 mg for ages >13. The UL is based on gastrointestinal distress (Institute of Medicine, 2001). The UL is not intended for medically supervised iron therapy. Longterm iron supplementation of < 20 mg/day was not associated with an increased risk of colon cancer among women (Lee, 2004).

Iron in foods is categorized as heme and non-heme.

Heme iron comes attached to the heme molecule. Meat is the only natural source of heme iron. The average heme iron content of various cooked meats is 65% for beef, 39% for pork, and 26% for chicken and fish (Balder, 2006). Heme iron is absorbed at a rate of about 25% (EFSA, 2015). The plant-based Impossible Burger is the only plant food that contains heme iron; the heme is produced by a genetically modified yeast (Impossible Foods).

Non-heme iron absorption ranges from approximately 0.7–23% (Collings, 2013). Single-meal laboratory experiments show that absorption of non-heme iron can be reduced by phytate (in legumes and whole grains), polyphenols (in many herbal teas, black tea, green tea, cocoa, and red wine), and calcium (Hurrell, 1999). Avoiding herbal tea within an hour of a meal can ameliorate the impact (Ahmad, 2017).

Cooking tomato sauce in an iron skillet increased the amount of iron in the sauce and improved iron status among Brazilian teenagers and young adult lacto-ovo-vegetarians (Quintaes, 2007). The researchers considered both the acidic and water-based qualities of the tomato sauce to be important.

An in vitro study found that garlic and onions might increase iron absorption from grains, but this hasn’t been tested in humans (Gautam, 2010).

Studies show that among vegetarians (including vegans), most men surpass the iron RDA of 8 mg from food while many women aged 19-50 don’t fully meet the RDA of 18 mg from food alone (Mangels, 2023).

Depending on the cutoff used, vegetarian adults and children can have a higher prevalence of iron deficiency (Haider, 2018; Gorczyca, 2013). Body mass, inflammation, and insulin resistance increase serum ferritin; adjusting for these factors ameliorated the differences between the prevalence of iron deficiency in meat-eating and vegetarian men and non-menstruating women, but not menstruating women (Slywitch, 2021).

It’s not unusual for premenopausal vegetarian women and teenage girls to have iron deficiency and sometimes anemia; it’s important that they eat iron-rich foods with a source of vitamin C at meals.

Because these trials don’t account for the body adapting its iron absorption in response to body stores, they can’t be used to determine needs for vegetarians. Longterm prospective studies on vegetarians are needed to accurately determine their iron needs but there have been none to date.

Iron is a pro-oxidant molecule. In high amounts, it could be a contributor to chronic disease. Because vegetarians have lower iron absorption and stores, their diets could be protective with respect to iron.

Regardless of the actual cause, research has associated high heme iron intakes or elevated serum ferritin with a higher risk for mortality, type 2 diabetes, cardiovascular mortality, and colon cancer. The research is detailed below.

Type 2 diabetes and iron stores: There’s evidence that the beta cells of the pancreas, which produce insulin, are particularly susceptible to oxidation from iron due to their weak antioxidant defense mechanisms. Six male meat-eaters were given phlebotomies to reduce their serum ferritin levels and their insulin sensitivity increased (Hua, 2001).

Hemochromatosis is a genetic disorder in which someone absorbs abnormally large amounts of iron, resulting in serum ferritin levels of >300 ng/ml in men, 200-300 ng/ml in postmenopausal women, and >200 ng/ml in premenopausal women (CDC, 2013). Less than 1% of people are homozygous for the hemochromatosis gene. Symptoms, especially for men, normally start to present around age 40–60 and include joint pain, fatigue, abdominal pain, and impotence. If untreated, hemochromatosis can result in liver cirrhosis, liver cancer, heart failure, and other problems.