It’s important that vegans have a regular intake of the omega-3 fatty acid, alpha-linolenic acid (ALA).

Some research has associated ALA intake with an increased risk of prostate cancer, while other research has found a reduced risk with higher ALA intake.

A new report from the Health Professionals Follow-Up study sheds some light on the issue. We have updated Omega-3s Part 2—Research with the section below.

In contrast to the findings on heart disease which have been fairly consistent in favor of a modest benefit, higher ALA intake and blood levels have been associated with a higher risk of prostate cancer in a number of studies, and not associated in a number of other studies.

A 2004 review concluded, “More research is needed in this area before it can be concluded that there is an association between alpha-linolenic acid and prostate cancer.” (26)

When examined by study type (i.e., retrospective compared with prospective or dietary ALA compared with tissue concentration) or by decade of publication, only the 6 studies examining blood or tissue ALA concentrations revealed a statistically significant association. With the exception of these studies, there was significant heterogeneity and evidence of publication bias. After adjustment for publication bias, there was no association between ALA and prostate cancer (RR: 0.96; 95% CI: 0.79, 1.17).

Are Trans Fats the Culprit?

A 2018 study provides an interesting explanation for the contradictory results seen in earlier studies (44).

This study, part of the Health Professionals Follow-Up Study from Harvard School of Public Health, followed close to 50,000 men from 1986 to 2010 and asked them about their diet and the occurrence of prostate cancer over that time.

During the study period, trans-fat was removed from the list of food additives “generally recognized as safe,” resulting in a large decrease in the food industry’s use of trans-alpha-linolenic acid. Also during the study period, widespread screening for PSA began. This test allows for earlier detection and treatment of prostate cancer.

Another possibility is that PSA screening is identifying prostate cancer earlier before it becomes advanced. The authors say, “If ALA only increases risk of a subset of lethal prostate cancers that is curable by treatment, the onset of widespread PSA screening could have largely removed the subset of lethal cancers through curative treatment, leaving only those incurable lethal cancers unrelated to ALA.”

by Jack Norris, RD [Correction (February 21, 20201): I no longer consider iodine to play a likely role in the higher fracture […]

Oops—higher B12 intake in vegetarians did not protect against stroke. 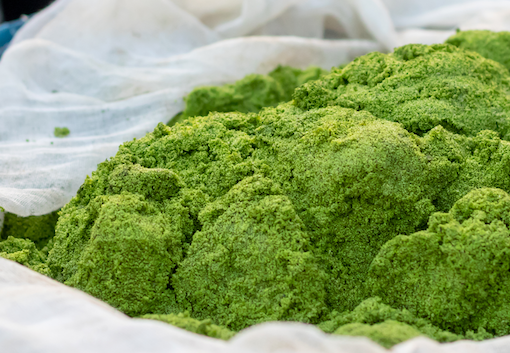 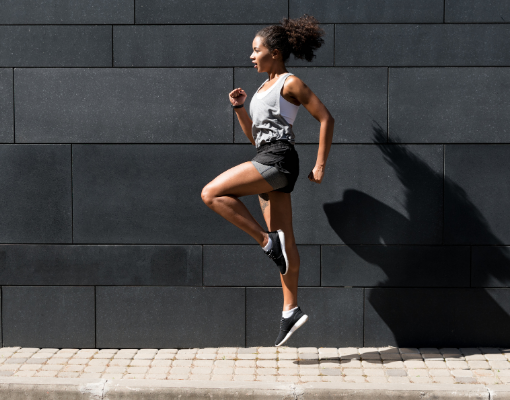 We updated our article, Carnosine and beta-Alanine, to include the research since our previous update. A summary of the changes: In the […]