We’ve added a new article, Low-FODMAP Diet for Vegans. For your convenience, it’s reproduced below.

The low-FODMAP diet is a common approach to reducing symptoms of irritable bowel syndrome (IBS).

FODMAPs are a group of fermentable carbohydrates that are either poorly digested or not digested at all. When these undigested carbohydrates are broken down by bacteria in the large intestine, they can cause bloating and gas.

For most people this goes unnoticed or causes only mild discomfort. But those with IBS may be hypersensitive to these effects which can cause severe and chronic discomfort.

The FODMAP family of carbohydrates includes lactose (from dairy products), sugar alcohols (found in some sugar-free candies and gums), fructose, sugars found in certain vegetables, and galactans, which are the gas-producing sugars in beans.

Different people are sensitive to different FODMAPs, but the first stage of a low-FODMAP diet greatly limits food sources of all of these fermentable carbohydrates for several weeks. This elimination phase is restrictive, but it’s meant to be temporary.

If symptoms improve, the next step is to begin adding back sources of the different carbohydrates. They are added back one at a time, in varying quantities to determine which types or what levels of fermentable carbohydrates are tolerated.

Since some foods contain more than one type of FODMAP, the process can be somewhat complex and it’s best to do this with the guidance of a dietitian who is knowledgeable about the FODMAP diet.

Researchers from Monash University in Australia (which is where the low-FODMAP diet was developed) have been testing the FODMAP content of a growing list of foods that are common in vegan diets (1).

Veggie meats made with gluten were also low in FODMAPs, but not those made from soy protein. In fact, FODMAP content of soyfoods varies quite a bit depending on processing.

For example, firm tofu is low in FODMAPs while both silken tofu and soymilk made from whole soybeans (which is how most commercial soymilk is produced) are high in FODMAPs.

Processing also affects FODMAP content of other beans. Canned beans are a better choice than beans cooked from scratch, although cooking dried beans and then straining and discarding the liquid reduces the FODMAP content. Sprouting beans also reduces FODMAP content. Although these foods should still be avoided during the elimination phases, choosing canned or well-cooked, strained beans can make it easier to reintroduce these foods.

Vegans who experience IBS symptoms can use these food lists as a starting point for exploring a low-FODMAP diet.

Again, it’s helpful to work with a dietitian who has expertise in the low-FODMAP diet, especially when reintroducing higher FODMAP foods to the diet. 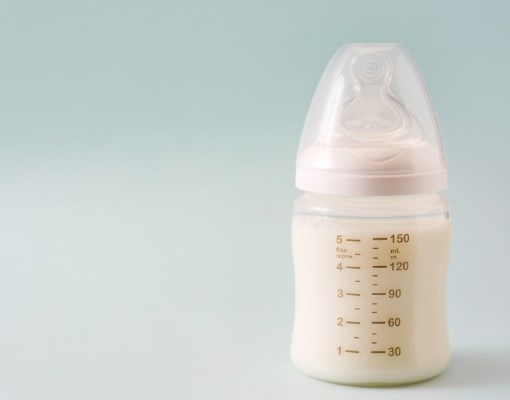 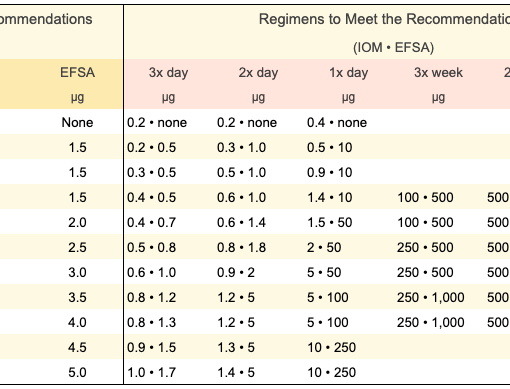