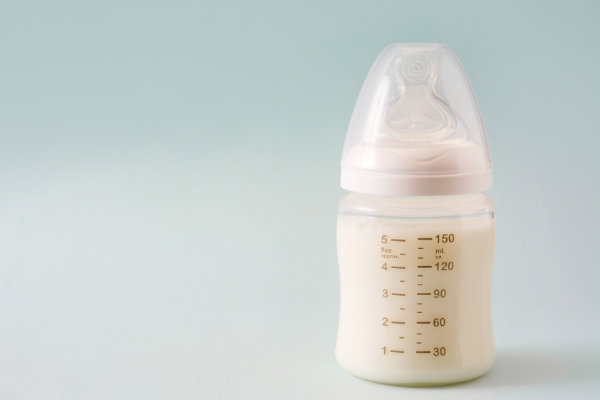 We updated our information on soy formula to include recent research.

Soy formula is not recommended for pre-term infants. Babies with thyroid issues may need extra monitoring if they receive soy formula (7).

Studies have shown that vegans in the United States obtain enough selenium from their diet, but vegans in other parts of the […] 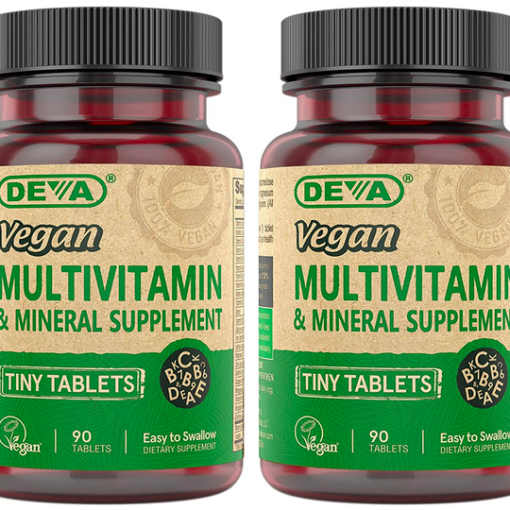 by Jack Norris, RD, LD I was requested to write a blog post about what supplements I take. Here’s my daily routine: […]

It’s important that vegans have a regular intake of the omega-3 fatty acid, alpha-linolenic acid (ALA). Some research has associated ALA intake […]