In 2014, due to a lack of evidence, the European Food Safety Authority concluded that short-term exposure to ENNs and BEA does not warrant concern for human health, but there isn’t enough evidence to rule out concern about long-term term exposure. The U.S. Food and Drug Administration hasn’t released any findings or statements about ENNs and BEA.

Because some studies have found these emerging mycotoxins in some cereals and nuts that are used to make plant milks, researchers sought to measure BEA and ENN levels in various plant milks. They looked at 16 soymilk, 8 rice milk, and 8 oat milk samples purchased from local markets in Granada, Spain. Brand names weren’t disclosed. Emerging mycotoxins were detected in 2 soy, 0 rice, and 6 oat milk samples.

We don’t have any studies showing that humans consuming any levels of these emerging mycotoxins experience any sort of harm. Based on this evidence, we don’t see a need to advise the avoidance of plant milks.

by Reed Mangels, PhD, RD, FADA Gallstones are hard pebble-like substances, that form in the gallbladder. Many people aren’t aware that they […] 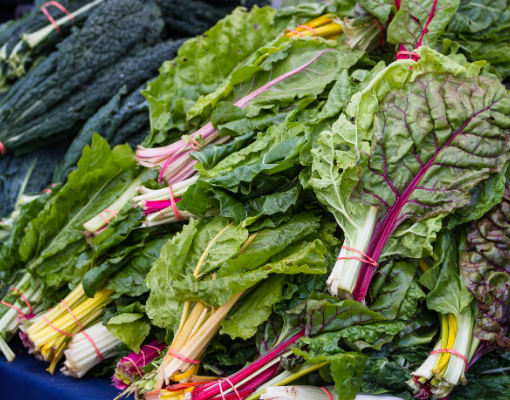 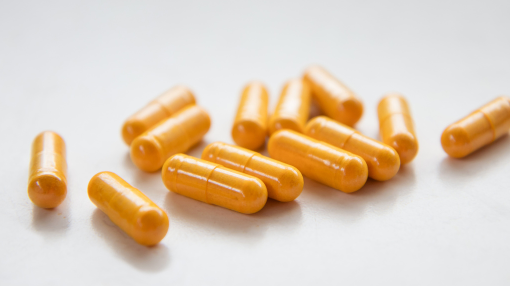 By Taylor Wolfram, MS, RDN, LDN We recently updated our collagen article with a few studies investigating curcumin in the management of […]