This week, the American College of Physicians released a dietary guideline for red and processed meat.

The guideline, published in the Annals of Internal Medicine, suggested that Americans can continue to consume red meat at their current levels, which is about 3 to 4 servings per week on average. The panel agreed that there is evidence that red meat is associated with risk for chronic disease but determined that the evidence for this was generally of low quality and that any effects were fairly small. The guideline is based on studies looking at the health impacts of eating varying amounts of red and processed meat—it didn’t address a vegan diet.

The new guidelines are not justified as they contradict the evidence generated from their own meta-analyses. Among the five published systematic reviews, three meta-analyses basically confirmed previous findings on red meat and negative health effects. The publication of these studies and the meat guidelines in a major medical journal is unfortunate because following the new guidelines may potentially harm individuals’ health, public health, and planetary health. It may also harm the credibility of nutrition science and erode public trust in scientific research.

In outlining its rationale, the American College of Physicians panel noted that it did not consider either animal welfare or environmental considerations. We believe that responsible dietary recommendations must always consider a range of issues, including animal welfare, human justice issues, and the environment. So unless red meat is shown to be needed for human health—which it isn’t—these recommendations are not relevant for anyone who wants to make responsible dietary choices.

by Jack Norris, RD [Correction (February 21, 2021): A reader pointed out that in the iodine section, I said, “The only significant […] 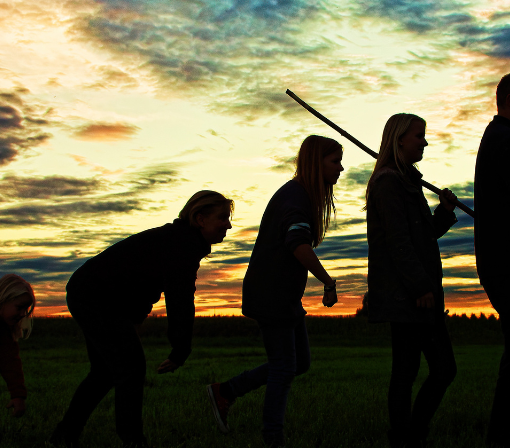 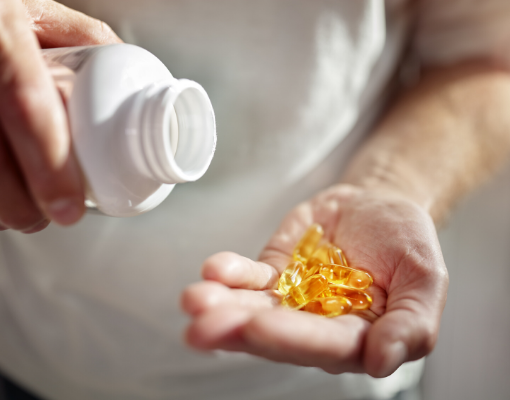