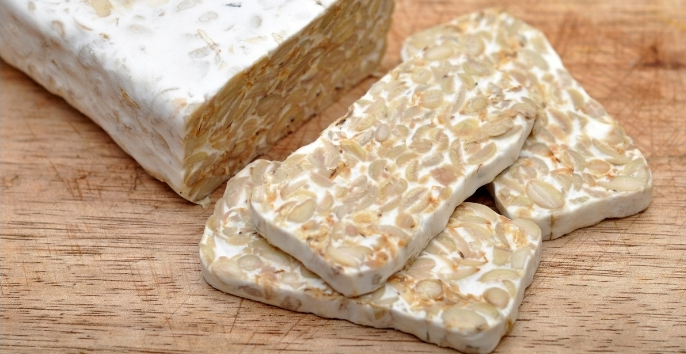 We just added this info to Vitamin B12 in Plant Foods:

While tempeh is usually made by fermenting soybeans, it can also be made using a different species of legume, lupine beans. The bacteria used to create lupine tempeh is Rhizopus oligosporus, which doesn’t produce B12. However, Signorini et al. (2018) added a B12-producing bacteria, Propionibacterium freudenreichii, to the tempeh fermentation process resulting in 1.2 µg of B12 per 100 g dry weight of the lupine tempeh. The study didn’t address the costs of producing B12 in this way compared to simply producing supplements, but this fermentation process holds promise as a way to provide a source of B12 in plant foods. 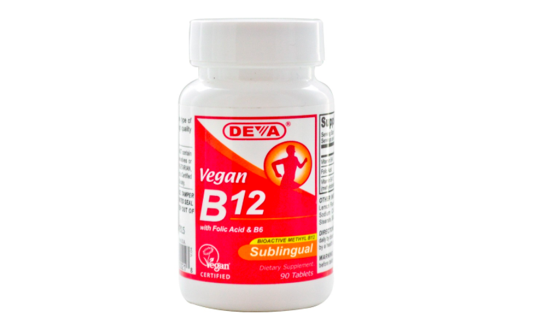 To reduce the risk of stroke, vegetarians should ensure adequate vitamin B12 intake.

Compiled by Reed Mangels, PhD, RD, FADA A study published in 2017 from Brazil examined the effect of creatine supplementation on brain […]

2 thoughts on “Lupine Tempeh as a Potential Source of B12”