A report, published in September 2019, on cardiovascular events among vegetarians in the EPIC-Oxford cohort garnered much media attention with its striking result that vegetarians (which included vegans) had a 20% higher rates of total stroke than meat-eaters, which was mostly attributed to hemorrhagic stroke (1).

Despite this increased risk of hemorrhagic stroke, vegetarians actually had lower rates of total cardiovascular events (strokes plus heart attacks).

Vegans and vegetarians in this study had lower total and non-HDL cholesterol levels compared to meat-eaters, and previous research has shown an association between low total and LDL cholesterol levels and an increased risk of hemorrhagic stroke. However, lower cholesterol has also been associated with lower rates of ischemic heart disease and ischemic stroke, more than making up for a potential increased risk of hemorrhagic stroke. In this current study, vegetarians had a net result of 7 fewer deaths from heart disease and all stroke, per 1,000 people over a 10-year period.

The study authors also noted that vegetarians had lower levels of vitamin B12, which may play a role in risk for hemorrhagic stroke. Due to a relatively small number of vegans in this study, no firm conclusions can be drawn about stroke risk among vegans. It’s important that vegetarians and, especially, vegans ensure an adequate supply of vitamin B12 through fortified foods and supplements. 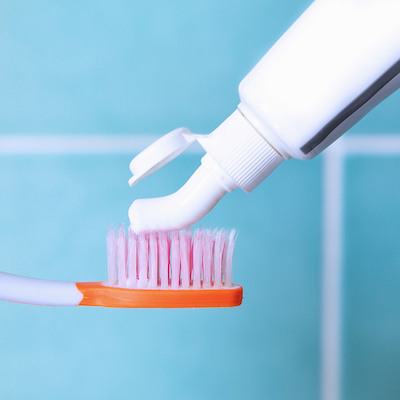 This week, the American College of Physicians released a dietary guideline for red and processed meat. The guideline, published in the Annals […]

Thank you to our intern, Shelby Stevens, for summarizing this article. Shelby will be helping us out with VeganHealth.org throughout the summer. […] 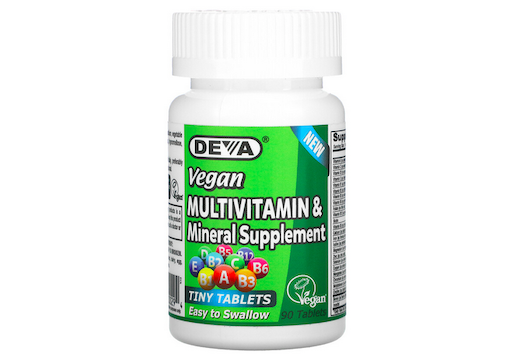 By Jack Norris, RD, LD I’ve concluded a personal experiment using a daily multivitamin that I conducted after writing the article, Are […]